Elite Dangerous is a unique multi-universe game. The game since its launch in 2014 has been receiving incredible appreciation and swiveling players' hearts. And if you are an Elite Dangerous player, you would know the importance of Elite Dangerous ships. 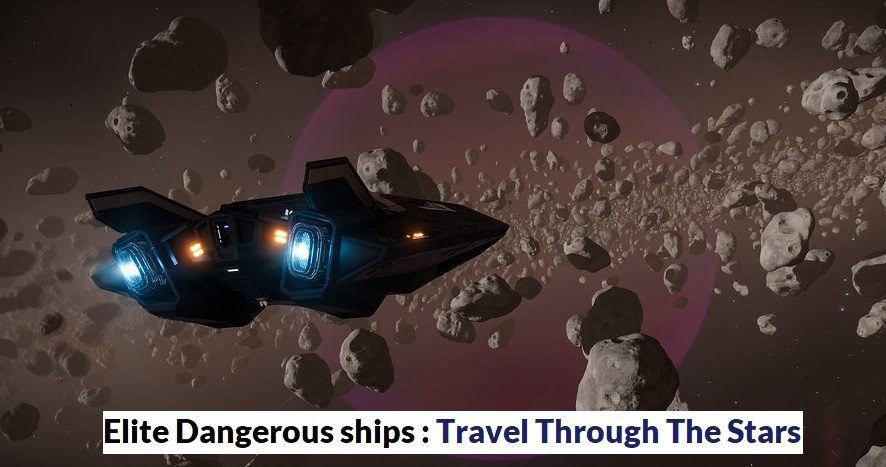 Indeed, ships are the central part of the gameplay in Elite Dangerous. With these ships, players can transverse the space. Elite Dangerous developers designed different vessels for various purposes. From carrying looted goods to fighting enemies, these ships perform myriad of jobs.

Today, we are going to discuss the 38 different ships available in Elite Dangerous. We will be classifying them according to their function and design. Furthermore, we will elaborately describe their work ability and unique features.

All Elite Dangerous Ships And Their Features

According to avid gamers, ED ships have been inspired hugely by the previous groundbreaking Elite Games. Hence, the ships resemble the polygon and classic wire frame models.

Now let’s take a look at the 38 different ships available in the game.

The small ships are capable of docking on the compact landing pads. There are 14 ships in total that falls in this category. 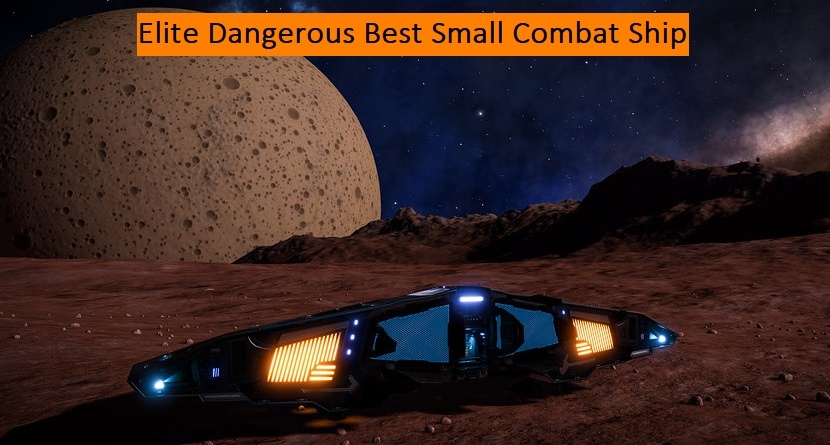 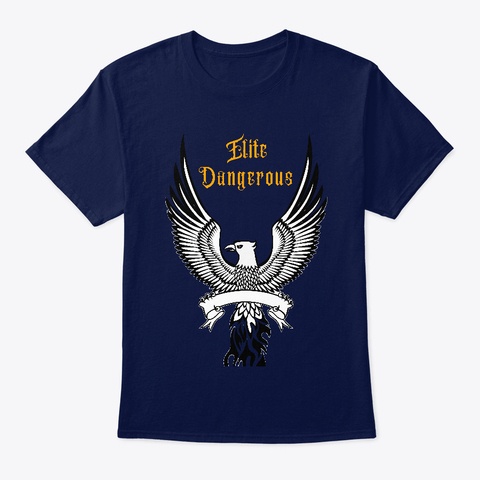 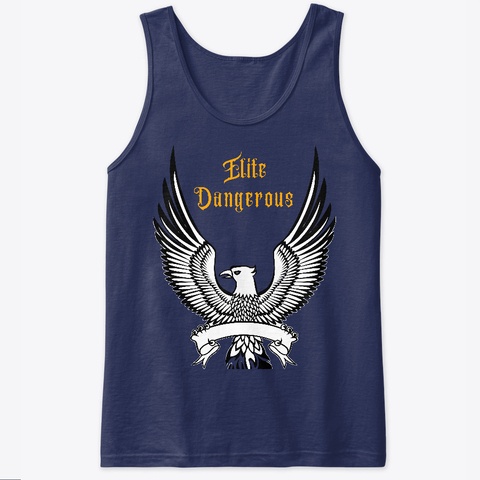 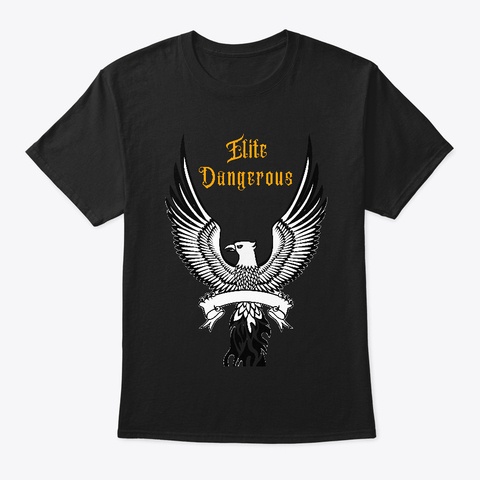 This type of ship will land on a medium landing dock. There are 15 medium ships available at present in the Elite Dangerous.

There are nine elite dangerous big ships available. These ships are the most impactful and versatile in the game. Most players lure to get these ships. But it needs an advance level of achievement to unlock them and need elite dangerous large landing pad for landing.

Most significant and loved ships in Elite Dangerous

Now that we know the name and function of all 38 ships in Elite Dangerous, it’s also crucial to know which are the most popular and loved ships in the game.

Remember that, as you advance from one stage to the other in the game, your choice for a particular ship may change. Yet, we took gamers' opinions to select the best ships in each functioning category.

This is an all-round ship to start within the game without recking your credits initially. Sidewinder may not be the most powerful, but its undoubtedly an agile fighter. So, the pilot will enjoy using it in dogfighting.

It is a cross-ship between Sidewinder and the upgraded Cobra MK III. Exploration fans love its jumping range. Moreover, with a little adjustment, it can be used as a light-duty transporter.

This ship is the true Robinhood of Elite Dangerous. You can smuggle your ill-gotten properties with this ship without leaving any trace behind. It has a decent cargo that makes sure that you won’t have to leave behind your loot. Its brilliant low-heat emission is a perfect match with the weapon system to shot down any enemies in the path.

Undoubtedly, this is the most potent and all-round ships in Elite Dangerous. If you want to unlock it, you will need to achieve either-

Alternatively, you can make it in the Imperial Navy or as Alliance state.

Bounty Hunter loves Eagle for its easy availability at the beginning. However, its hull is incredibly lightweight, and so, you should upgrade them as soon as you have the funds.

In Elite Dangerous, the authority uses Viper for policing. Players also find it suitable for space travel. Nonetheless, it is easily wreckable, and so, carrying many goods in it isn’t recommended.

If you have the right pilot, Python is ready to dogfight and defeat even the Anaconda. Sadly, it is accessible for productive players since it requires severe up-gradation after purchase.

Anaconda is the king of combat and dogfighting in Elite Dangerous. Once you have it in the repertoire, others will think twice before engaging in a fight with you. But players will need 150 million on the table ready to buy this high-end ship.

It is a famous cargo ship to the beginners and mid-level players alike. Thankfully, its large cargo enables players to ship goods into different parts of the galaxy. But you won’t stand ground into combats with this ship.

It is a hauling and trading ship available at one million bucks. But you will need to adjust a few things off the ship to start hauling goods.

If you have the credits, Type 7 Transporter is a logical upgrade from the Type 6. It also comes with the better fighting skill to trespass the space police.

This ship is pretty much the best in the transporter Lakon line. Naturally, it comes with the most massive cargo in Elite Dangerous.

Since all the ships in the game come with essential entry-level skills and security, you need to upgrade them. The upgrade of the vessel is possible in the Outfitting Section of the game. You will find it in the interface of the Station Service.

The up-gradation is dependent on two factors-

As we are at the fag end of this article, let us take the opportunity to draw your attention to the Insurance policy of Elite Dangerous for all 38 ships. If your ship accidentally explodes, authority allows you to use a 5% insurance premium to buy the new one.

But you won’t have to use it anyway since Elite Dangerous ships are substantial and come with brilliant gameplay features. As you rank up your elite dangerous game and get a new ship, start exploring the Elite universe. And don’t forget to share your experience with us.